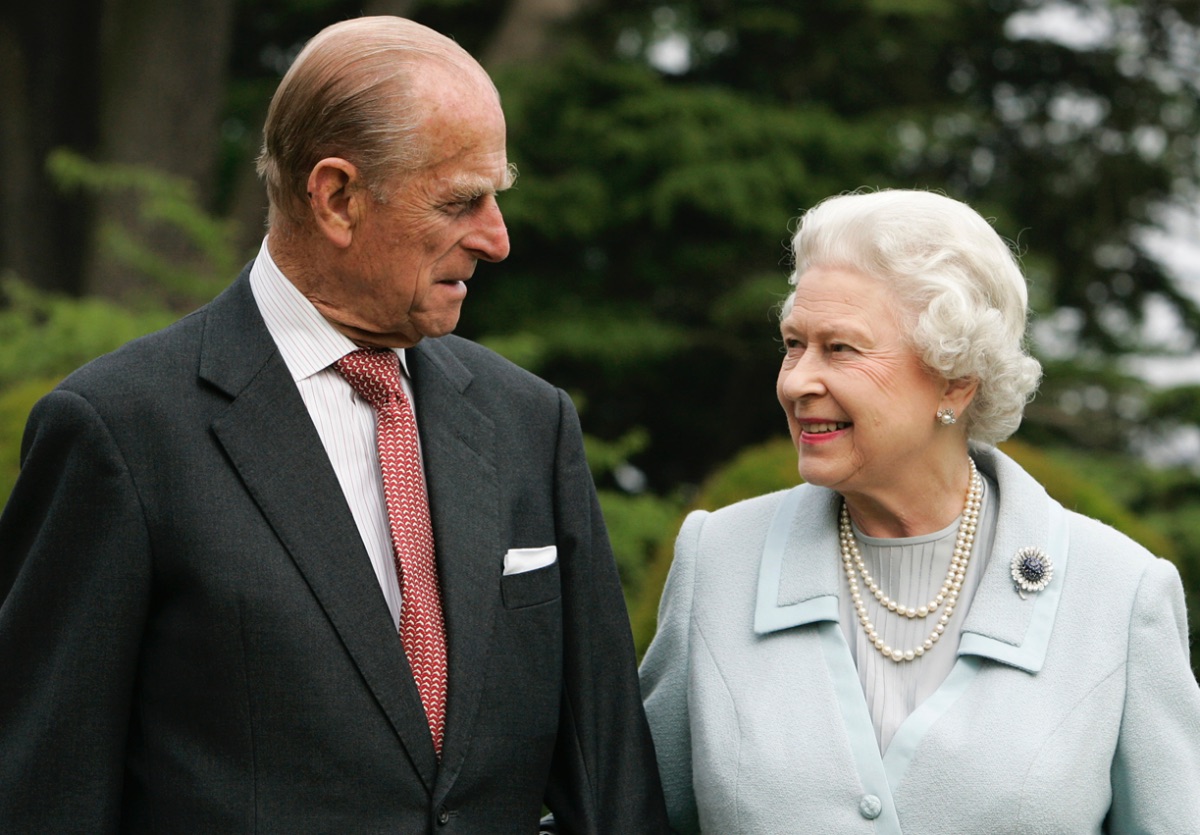 Lilibet may have been sort of reincarnated in the Duke and Duchess of Sussex’s only daughter, but the Queen no longer goes by the nickname she reportedly gave herself as a young child.

Her father King George VI was the person who occasionally called her by the pet name, but it was also used by the Queen’s husband of 73 years, Prince Philip.

Why Was Queen Elizabeth the II Nicknamed Lilibet?

As a young princess, Elizabeth found it hard to pronounce her name. It was said that the word she said whenever she was trying to call out her name was “Lilibet”. To humor her, her parents and grandparents chose to call her by that name instead.

Her father, George VI, is quoted as having said, “Lilibet is my pride. Margaret is my joy.”

It is also believed that the Queen signed off as Lilibet on the handwritten note left on the Duke of Edinburgh’s coffin at his funeral last year. 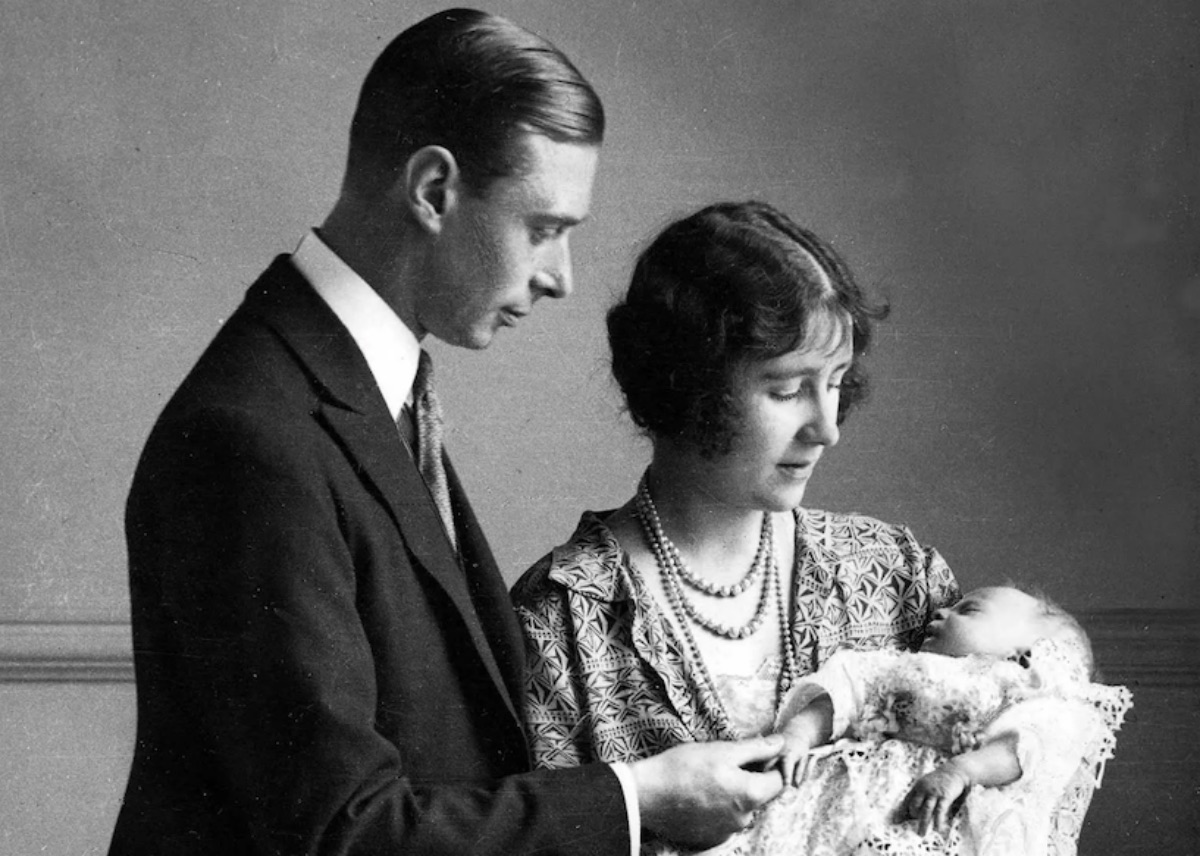 However, it’s understood that although the sweet nickname was used by her older family members, no one else in the Royal Family presently calls her Lilibet, meaning that the last person to call her by the name was Prince Philip.

The Queen finally got to meet her namesake when Harry, Meghan and the kids flew back to the U.K. for the nationwide Platinum Jubilee celebrations.

Several members of the Royal Family also bear the name “Elizabeth” as a tribute to Her Majesty, whose impeccable reign is worthy of praise and admiration. Princess Charlotte Elizabeth Diana is the most notable great-grandchild bearing the name.