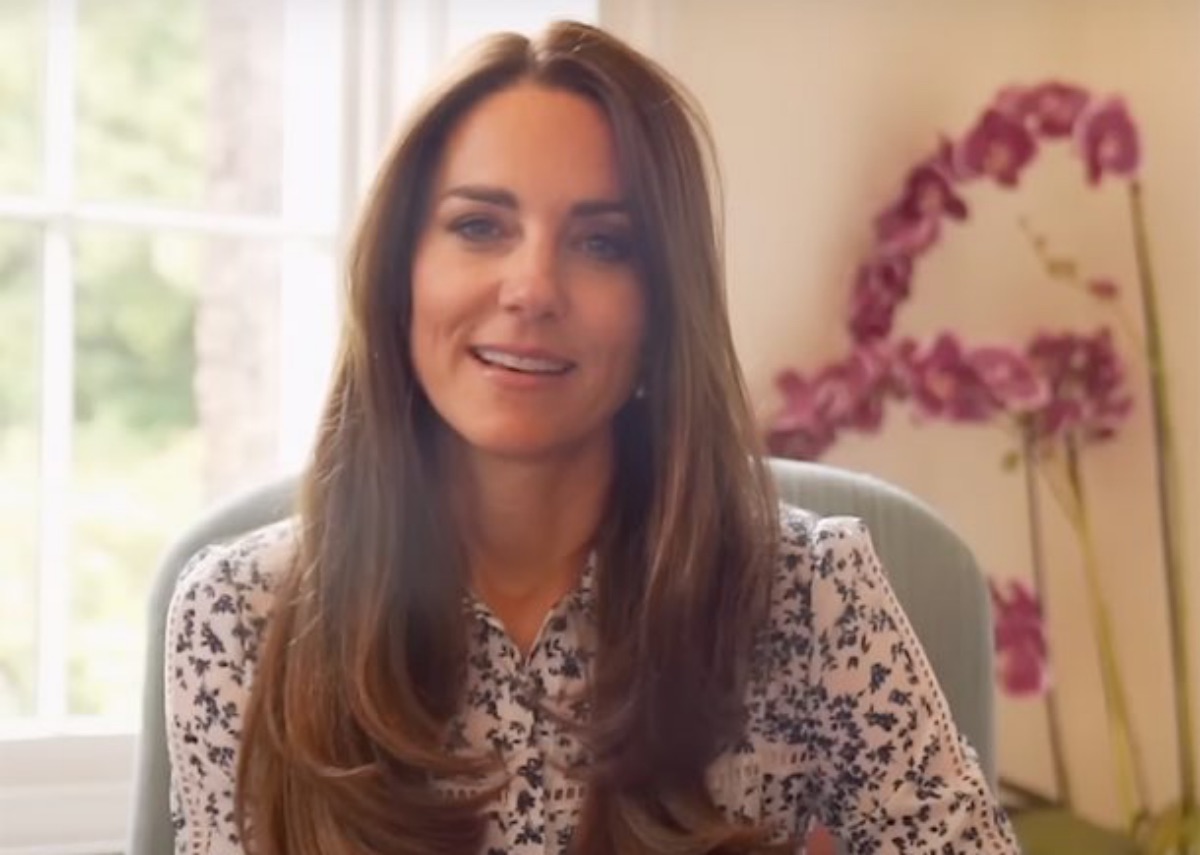 Last week Tuesday saw the Queen miss the opening session of the Parliament for the first time in 59 years due to mobility issues.

On Monday, the 96-year-old delegated the duty of reading the government’s speech to her heir Prince Charles, with Prince William to accompany him in order to make the event constitutionally sound, as two Counsellors of State were needed.

Prince Charles was accompanied to the event by Camilla, like the Duke of Edinburgh accompanied the Queen for many years. The notable absence was Kate Middleton. And you can’t blame the royal, she simply can’t be in two places at once.

Kate Middleton was miles away as Prince William accompanied his father to the State Opening of Parliament.

The reading of the government’s legislative agendas was one of the Queen’s key role, and she’s only ever missed it twice during her 70-year-reign, when she was pregnant with Andrew and Edward. 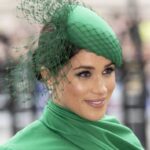 Due to ongoing mobility issues, the monarch used the Letters Patent to get Prince Charles and William to represent her.

The Palace announced the changes on Monday: “The Queen continues to experience episodic mobility problems, and in consultation with her doctors has reluctantly decided that she will not attend the State Opening of Parliament tomorrow

“At Her Majesty’s request, and with the agreement of the relevant authorities, The Prince of Wales will read The Queen’s Speech on Her Majesty’s behalf, with The Duke of Cambridge also in attendance.” 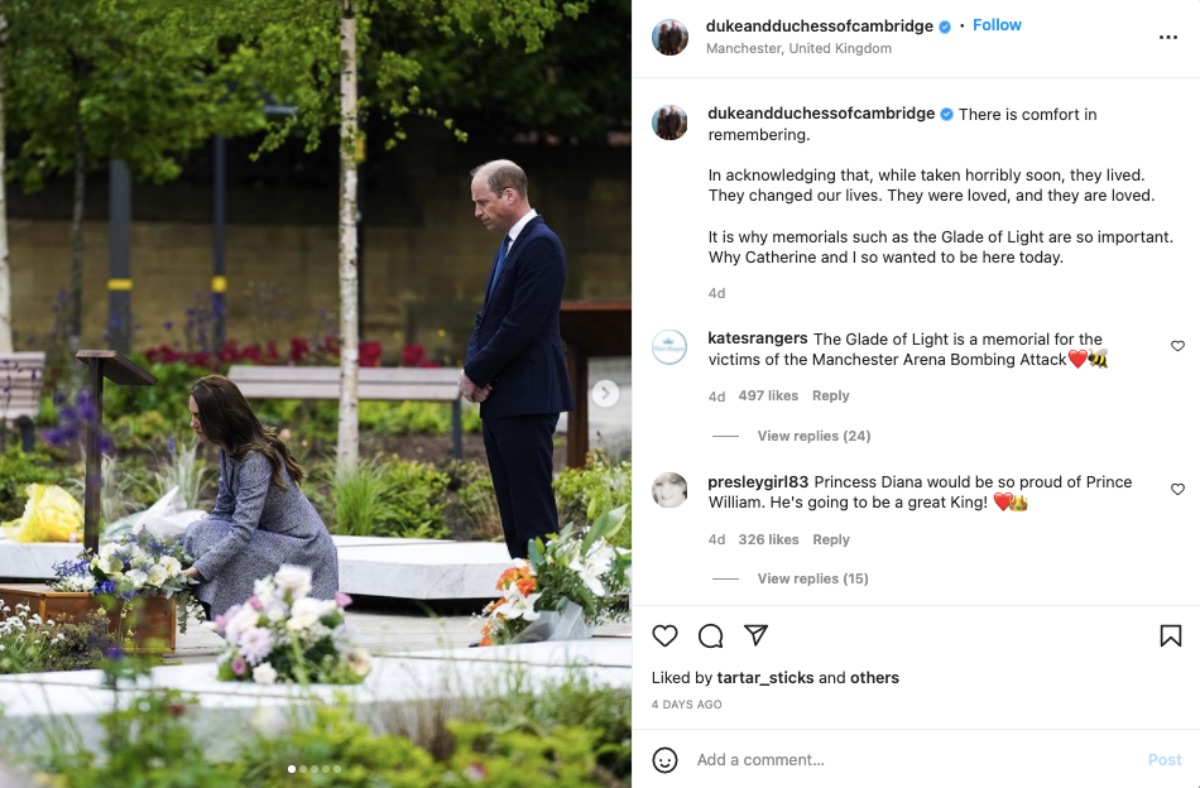 Before the news was made public, Prince William and Kate Middleton had planned to visit the Glade of Light Memorial opening, which pays tribute to the victims of the Manchester bombing.

Due to being one of the delegates to stand in for the Queen, Kate Middleton went ahead to the opening and was joined by Prince William later on.

No other duties have been delegated by Her Majesty, who was spotted at the Royal Winter Horse show on Friday.