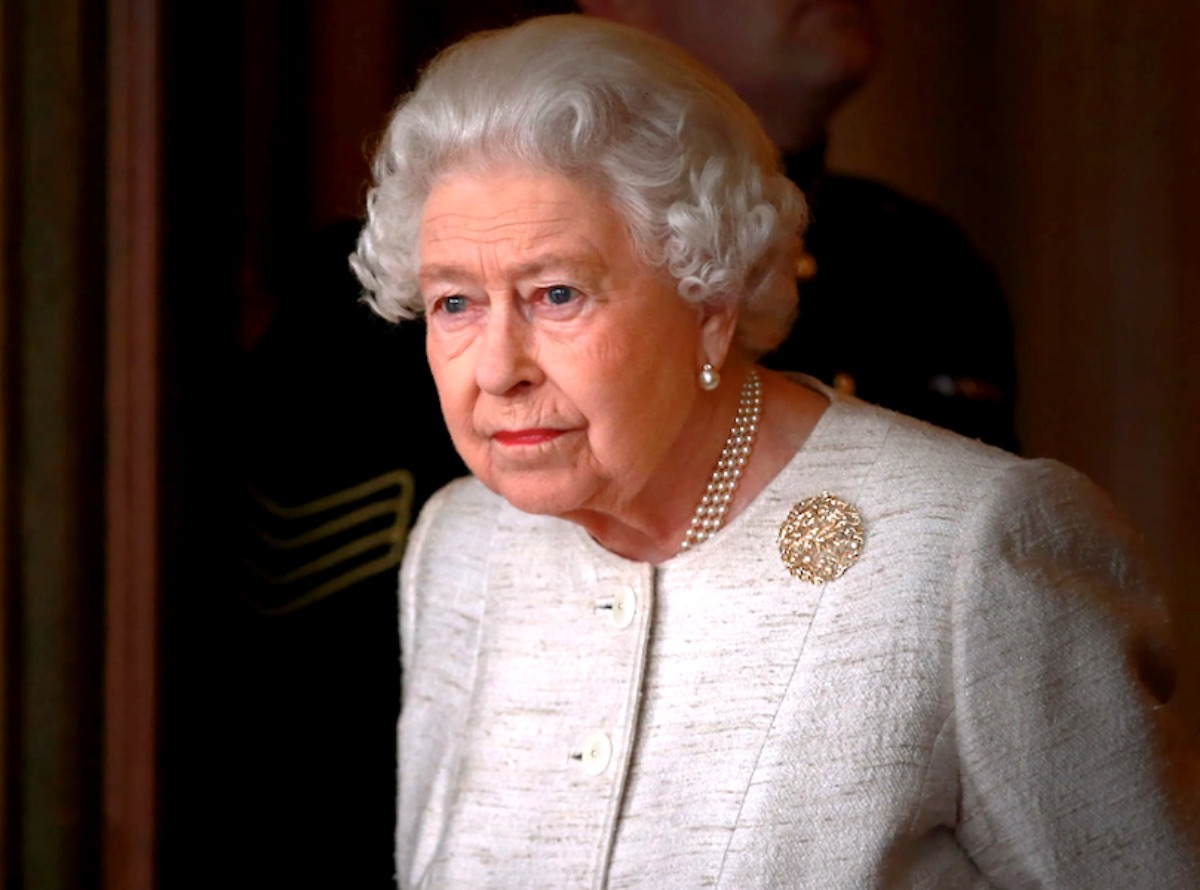 On September 5, Britain will once again choose its new Prime Minister. The Queen, as she usually does, will be spending her summer break at her private Balmoral estate in Aberdeenshire until early October. It’s not clear whether the current Prime Minister Boris Johnson will go down to visit her before formally stepping down from his office.

While we already know that the Prime Minister holds weekly meetings with the Queen, it’s yet unclear how the ongoing election will affect the normal order of things. But we can agree on one thing, the 96-year-old monarch deserves an uninterrupted vacation in the country, is she going to get it? That’s a different matter altogether.

Will Queen Elizabeth Abandon Holiday to Travel to Buckingham Palace to Appoint A New Prime Minister? 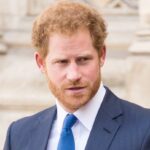 During the Queen’s 70 year reign, she has been served by 14 Prime Ministers, from Winston Churchill to, most recently, Boris Johnson. Johnson’s recent resignation means that there will be need to appoint a new Prime Minister and Conservative Party leader.

As the Queen will be vacationing in Balmoral, this could mean that the new Tory leader will have to travel to Aberdeen to visit the Queen, instead of traditionally holding the meeting at Buckingham Palace. 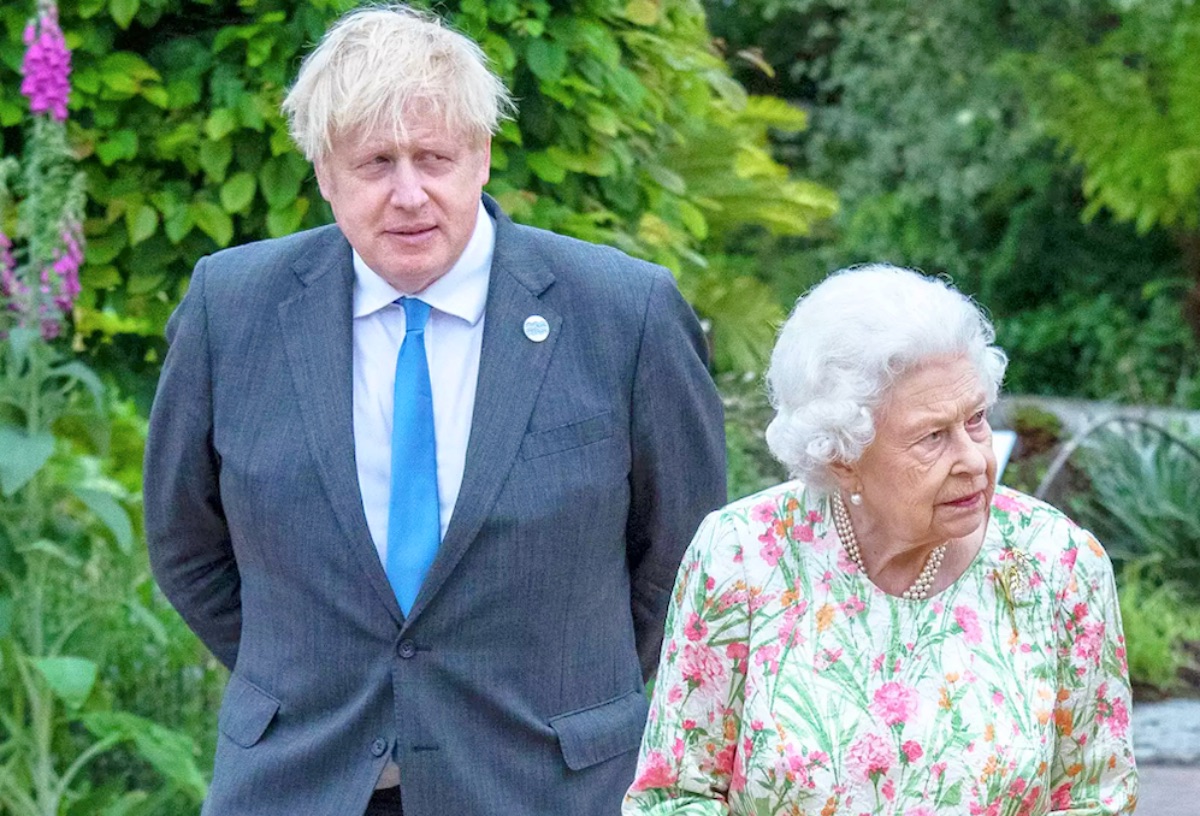 Prince Charles Could Step In For the Monarch On September 5

If the Queen is to hold the reception at Buckingham Palace, it would mean she would have to travel 800 miles, which seems unlikely for the 96-year-old.

However, her heir Prince Charles has taken over some of her key roles in recent years, especially when he read the Queen’s speech during the Opening of Parliament, and it’s possible he could represent Her Majesty once again.