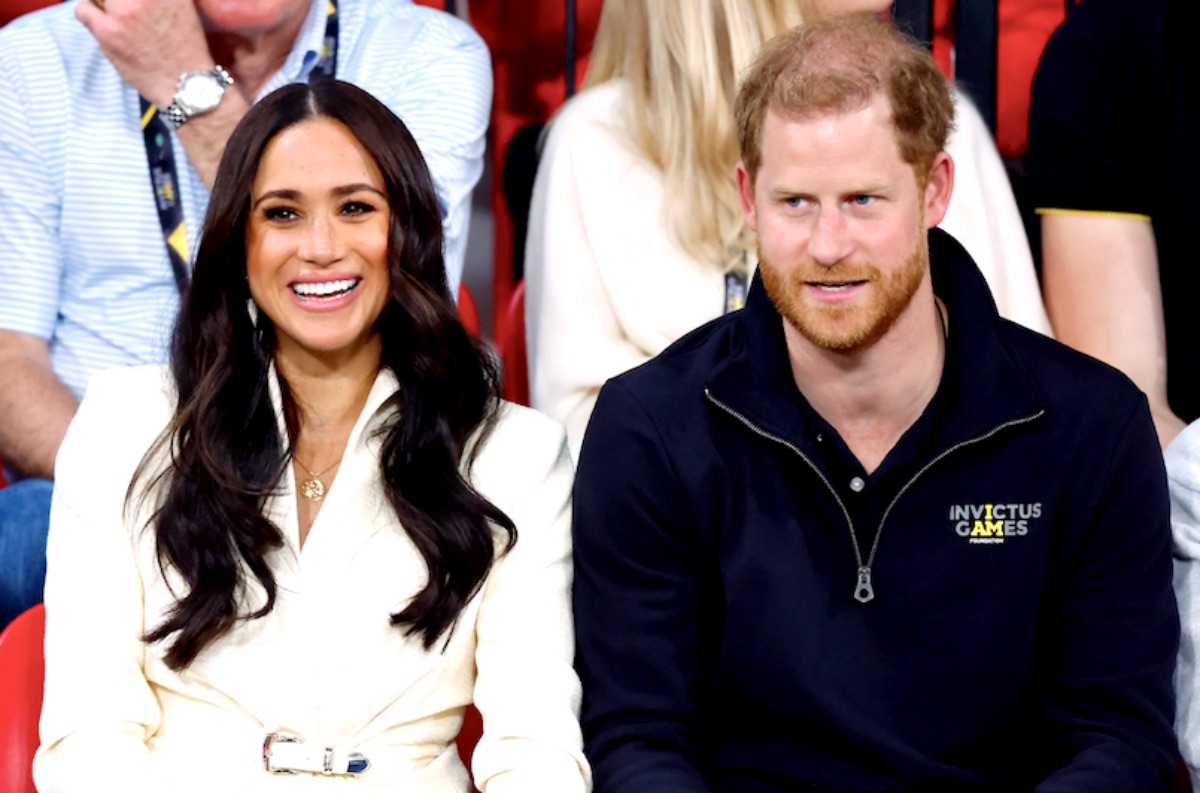 The Royals news and updates tease that the Duke and Duchess of Sussex are scheduled to visit the U.K. next month. Will they visit the royal family while they’re in Britain?

The royal couple is scheduled to be in the U.K. to attend the One Young World Summit on September 5 and the Well Child Awards on September 8. They will also be in Germany to grace the Invictus Games’ One Year To Go on September 6.

Meghan Markle and Prince Harry are set to return to the U.K. next month for a series of charity visits. Followers know that the royal couple and members of the royal family have had difficult relationships, which have led to many speculations and controversies over the years.

Kate Middleton and Prince William are expected to have moved into Adelaide Cottage during the first week of September. That means they’ll live close to Prince Harry and Meghan’s Frogmore Cottage. Will they do some catch-up when the latter returns to Britain?

Unfortunately, a source told PEOPLE that there are “no current plans” for the royal couples to meet. 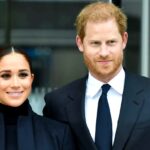 Will The Royal Couple Visit the Queen?

The Queen will be very busy when Meghan and Prince Harry return to Britain. Although she’ll probably be at Balmoral Castle in Scotland during that time, she may also be scheduled to travel back to meet with outgoing Prime Minister Boris Johnson.

Her majesty may also be needed to attend a meeting where she’ll confirm the appointments of the new Cabinet ministers. Additionally, there’s no official announcement as to whether these engagements will take place at Windsor Castle or Buckingham Palace in London.

“There are a lot of moving parts in the diary for the Queen that week,” a royal source told PEOPLE. 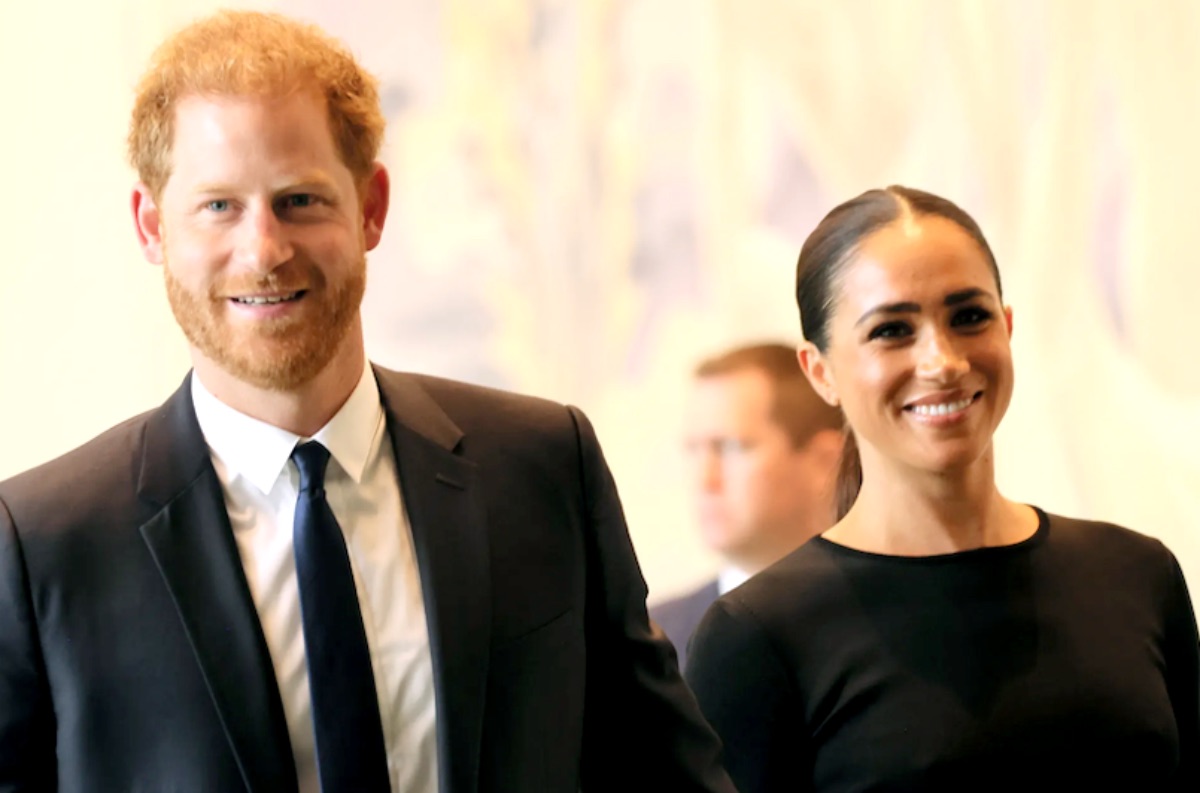 Prince Harry recently visited Africa as the President of African Parks. According to a spokesperson for Prince Harry, the royal welcomed and co-hosted “a group of U.S. officials, conservationists and philanthropists as they tour protected wildlife and nature areas.”

Prince Harry started to work with the non-profit conservation group in 2016. African Parks manages the national parks across Africa, and Prince Harry became its president the following year after he joined.

The Duke of Sussex is known for his passion for Africa. He worked on projects supporting wildlife and local communities on the continent.